In early June 2020, one of our experienced volunteers received a call from RSPCA West Hatch about a badger cub found in an unused chicken run.

The cub had squeezed under the fence and was taking shelter from the rain.

Being malnourished and dehydrated, our volunteer took the young badger to West Hatch RSPCA Wildlife Hospital for treatment.

If the cub recovers, it will be taken back to where it was found and released.

UPDATE – we learned later that the poor cub did not survive and had to be euthanised. 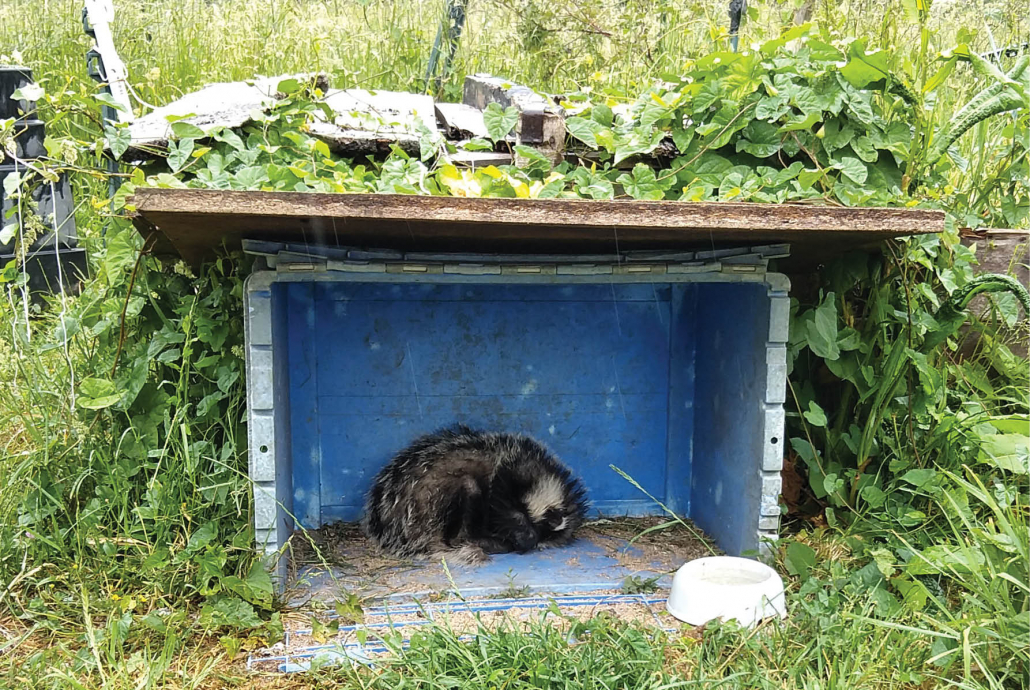