This month is proving to be a busy one for badger cub rescue.

In the evening of 9 June 2020, Somerset Badger Group released a badger cub back to its natal sett in the Ilminster area.

A motorist found the cub on 18 May in the middle of a country lane late at night.  Initially thought to be an RTC victim, it turned out the youngster was in fact severely dehydrated, malnourished and close to death.

Unable to find a rescue facility to take the cub late at night, a veterinary nurse with links to SBG gave the cub a few days of intensive treatment.  RSPCA West Hatch then took over the cub’s treatment.

West Hatch will monitor and support feed the cub until the dry spell ends.  This May has been the driest on record.  Such conditions can prove a death sentence for our wildlife, particularly young animals.

Our cameras showed another cub at the sett, also in poor condition.  Sadly, despite our best efforts to rescue it, we weren’t able to and presume the cub has died.

We’re pleased that we could save one of the cubs and would like to say a big ‘thank you’ to Sara Cowen and all the team at RSPCA West Hatch.

You can help us to continue with badger cub rescue by making a donation or joining us as a member. 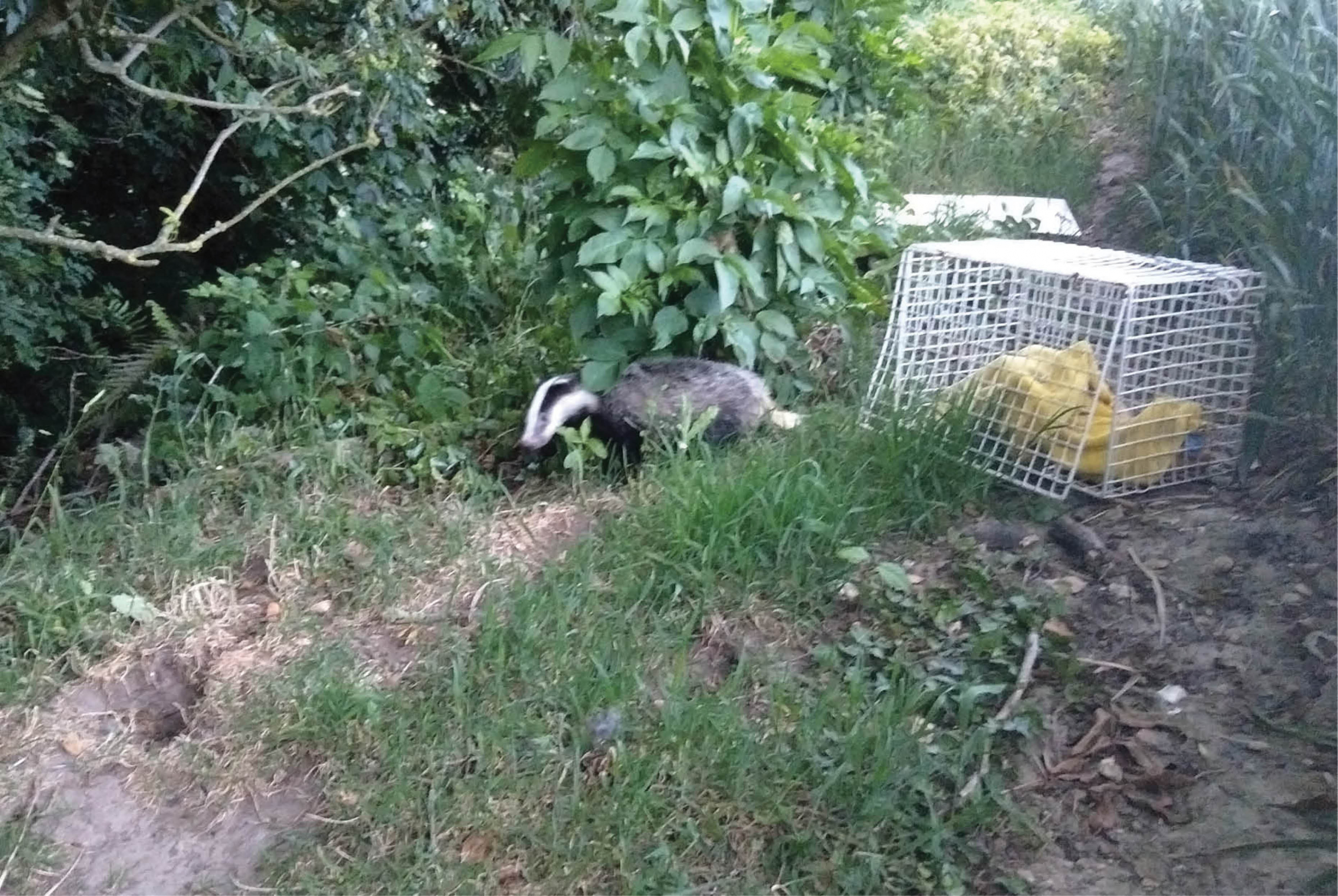